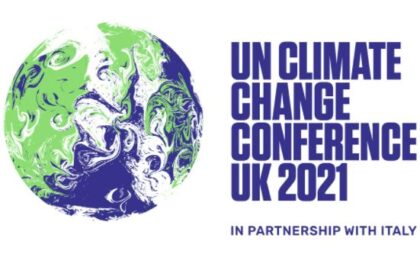 The former Governor of the Bank of England Mark Carney lead today’s event, addressing the steps taken by the global financial sector to achieve Paris goals. During the event, Chancellor Rishi Sunak announced that selected firms of the UK financial institutions will be required to publish annual plans of how they intend to transition to net zero by 2023, following the recommendations of the Taskforce on Climate-related Financial Disclosures (TCFD). So far 450 firms have agreed to commit to these terms, this is the equivalent to 40% of global financial assets and has resulted in accumulating $130 trillion to pursue climate goals. In response to this announcement, the economic Secretary to the Treasury John Glen stated “these TCFD requirements will not only help tackle greenwashing, but also enable investors and businesses to align their long-term strategies with the UK’s net zero commitments.” Rishi Sunak then explained that he believed the UK was leading the world in becoming “the first ever net zero aligned global financial centre.”

In addition to this, the US Treasury Secretary Janet Yellen and Chancellor Rishi Sunak announced that their countries will be supporting a new capital market mechanism, which will issue billions of new green bonds to fund renewable energies in developing nations.

The International Financial Reporting Standards (IFRS) Foundation then announced three significant developments. The establishment of a new International Sustainability Standards Board (ISSB), to develop comprehensive global baseline sustainability reporting standards, under robust governance and public oversight. Financial markets have proven the demand for this, due to the need to assess risks and opportunities that have transpired from ESGs. The Foundation then confirmed the consolidation of two sustainability reporting organisations, the Climate Disclosure Standards Board (CDSB) and the Value Reporting Foundation (VRF), to provide global standards for sustainability disclosures and an integrated reporting framework by June 2022. The Foundation also published two prototype standards to enable the ISSB to rapidly build on existing frameworks, including the Task Force on Climate-Related Financial Disclosures (TCFD), when developing its standards.

Later, during the financial delivery for emerging and developing markets event, the economy investment rate was discussed, that for every $1 invested in emerging economies, $20 is invested into developed economies. The main takeaway from this was to work with multinational development banks (MDBs) to secure early money and bridge the financial gap to meet net zero goals, so we can catalyse the large sums later.

The UK Prime Minister Boris Johnson arrived in the house commons following his days at the climate summit, “we have begun to make progress, substantial, palpable progress, but the negotiations in Glasgow have a long way to go” which reflects the financial announcements today, the funding has been given, now we need to see them put in action. 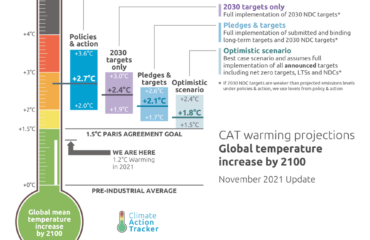 “We’re Digging Our Own Graves” 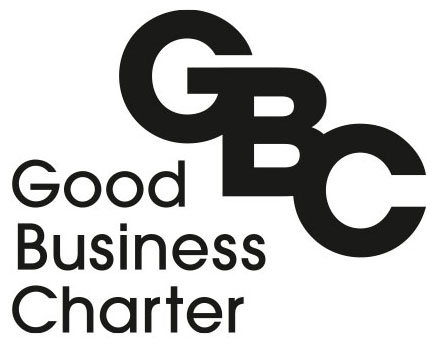